Past CofC Venues and Class Winner and Host Fleet

Waivers/Forms- any minor helm or crew must have a legal guardian sign off on all waivers!

BYC will provide 20 identically tuned Harbor 20’s- to be sailed as a 2 person crew with optimum weight at 325 to 400 pounds. 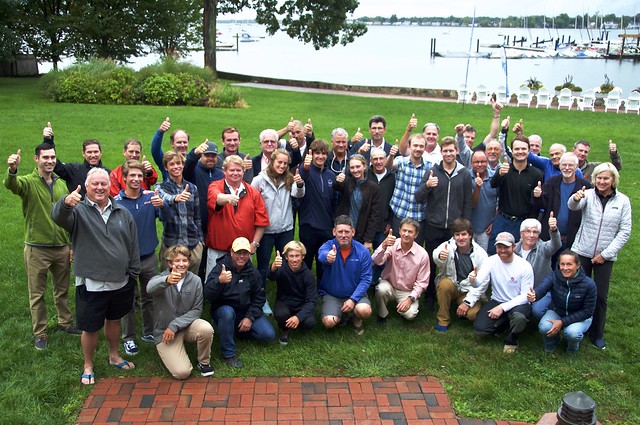