C of C Schedule of Events

ATTENTION Pro Competitors: Per NOR 4.3. As this Championship is held in the Corinthian spirit of competition, no skipper or crew may be paid to sail in this event. Skipper and crew shall sign a declaration of compliance at registration check-in.

and are to be worn over the mouth and nose, at all times, while on the BYC grounds, on Docks, and moving from one boat to another. If at any time leading up to and during the event you or your crew feel ill, please notify race officials immediately, and excuse your selves from competition and the venue. 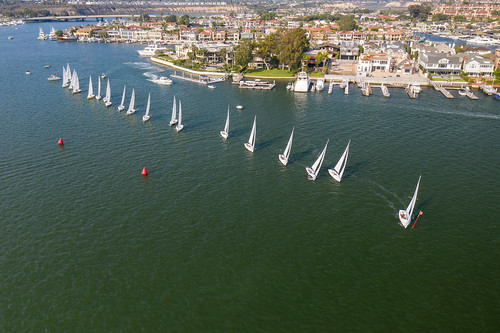