2018 U.S. Multihull Championship to be held along side the WetaFest

The U.S. Multihull Championship is one of several prestigious championships hosted by US Sailing and sailed in selected one-design class boats. The perpetual trophy was presented and named the Alter Trophy in 1986 in honor of Hobie Alter, Sr. and his extraordinary promotion of one-design multihull sailing and racing programs.

The U.S. Multihull Championship for the Hobie Alter Trophy has become one of the nation’s major sailing championships, having featured world champions from numerous classes, Olympic medalists and several national champions from the multihull ranks. 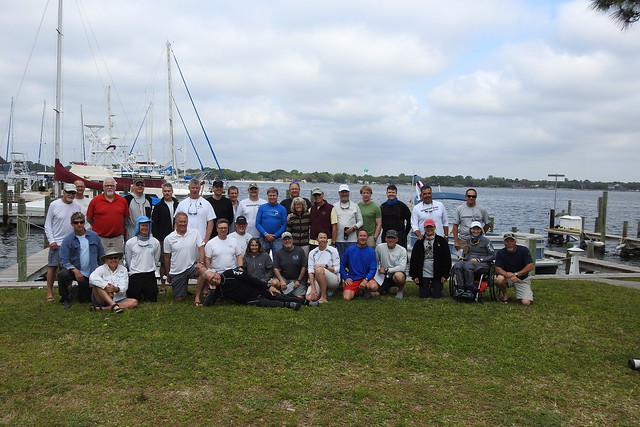