2019 Welcome Letter and Information for Accepted Skippers and Teams

More information on Match Racing, Youth match racing opportunities and The Dial Up

The U.S. Youth Match Racing Championship (“USYMRC”) for the Rose Cup is an invitational event open to sailors between 16 and 20 years old. The Championship features world-class coaching and race management and serves as an outstanding training ground for young sailors who are passionate about match racing and focused on competing at the next level. 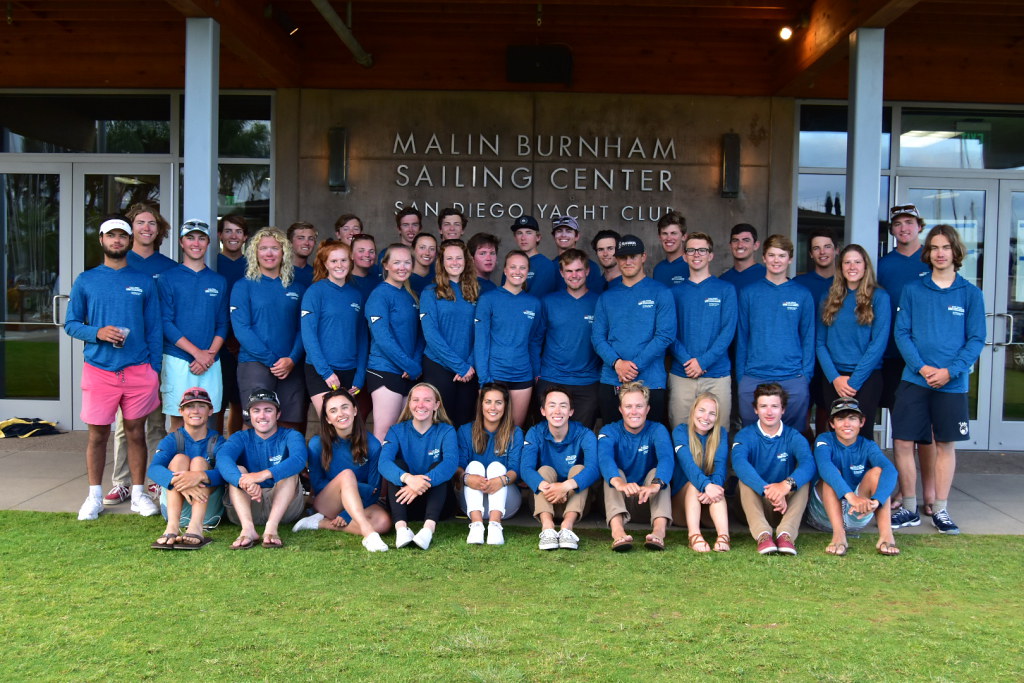 
The Rose Cup started as an invitational youth match racing event in 2010. It was founded by members of Balboa Yacht Club in Newport Beach, California, and the Newport-Balboa Sailing & Seamanship Association (“NBSSA”). Its mission is to assist in the promotion of youth match racing in the United States and improve the quality of US competitors in national and international competition.Thanks primarily to the efforts of US Sailing Match Racing Committee Vice-Chair and five-time US Match Racing Champion, Dave Perry, US Sailing made the event one of its three match racing championships, and it officially became the U.S. Youth Match Racing Championship in 2015.
At each USYMRC, the presentation of the Nick Scandone Sportsmanship Award is always a highlight. This trophy, named for the late US Paralympic Gold Medalist Nick Scandone who, in addition to winning the Gold Medal at the Beijing Olympics in 2008, was beating both able bodied and physically challenged competitors throughout the last year of his life as he fought ALS or “Lou Gehrig’s Disease”. Nick’s persistence against seemingly insurmountable odds provides inspiration to winners of the Scandone Sportsmanship Trophy and to all sailors. The Rose Cup was named by NBSSA for America’s Cup, Congressional Cup and offshore tactician Andy Rose, for his contributions to youth match racing for the Governor’s and Rose Cups.