Posted in: US Sailing News, Championships News by Allison Chenard on November 1, 2021 The selection procedures for 2022 Youth Sailing World Championships are officially solidified. US Sailing is excited to announce the criteria and qualification outlines and looks forward to the 2022 selection season. World Sailing, the international federation for the sport of sailing recognized by the International Olympic Committee (IOC), today officially kick-started their campaign for sailing to be reinstated at the Paralympic Games in Los Angeles (USA) in 2028. 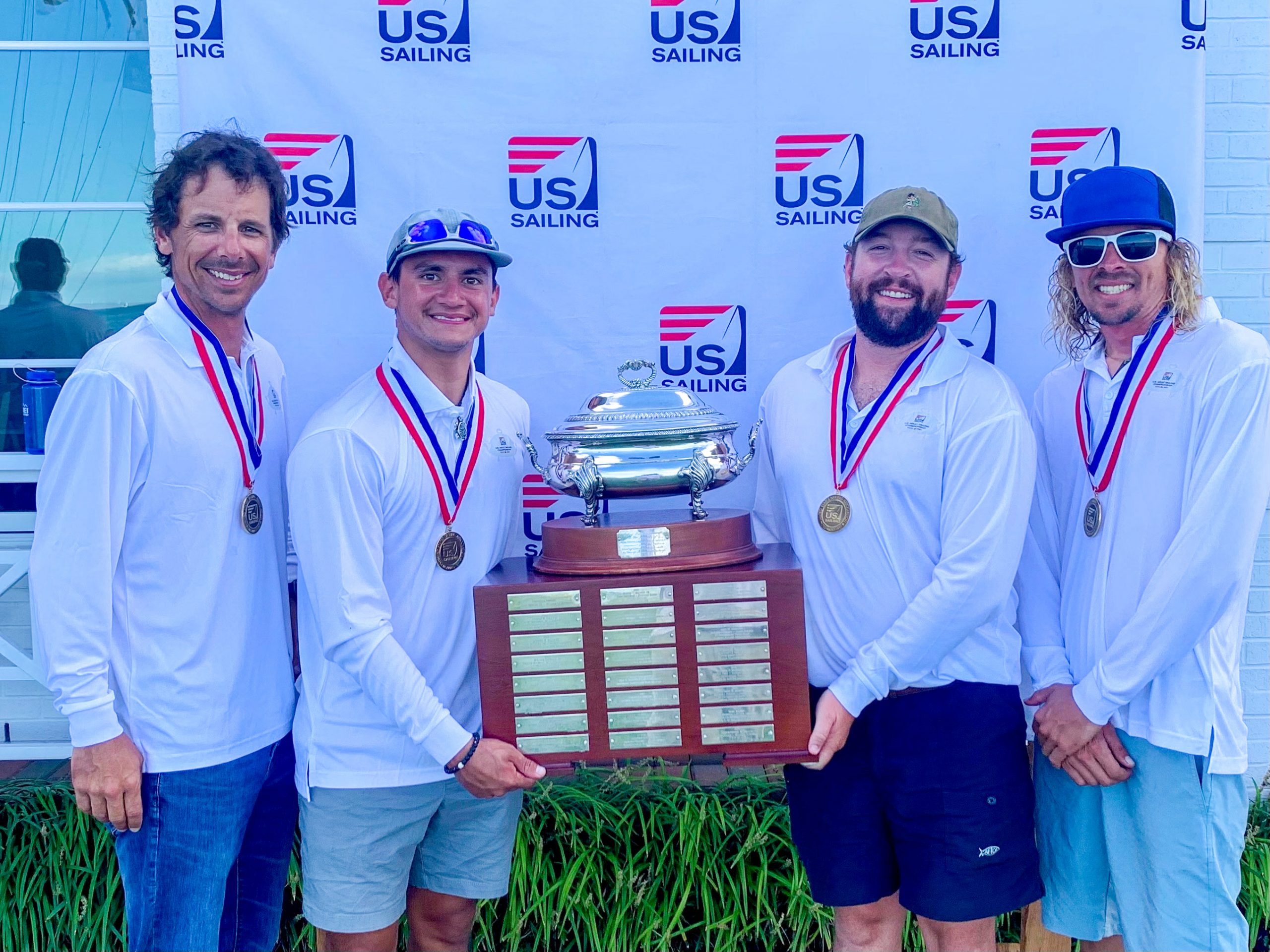 The iQFoil European Championships concluded on October 28 in Marseille, France, the future sailing venue of the Paris 2024 Olympic Games. It was the first international event for three USA iQFoil athletes since the equipment’s official Olympic designation earlier this year and a wonderful opportunity for the group to check in with the broader fleet early in the Paris 2024 campaign quad. Posted in: US Sailing News, Championships News by Colin Rupp on October 20, 2021 KEMAH, TX. (October 20, 2021) —From Hawaii to Rhode Island, some of the country’s best adult sailors will head to Texas for a weekend of competition and camaraderie at the 2021 U.S. Adult Sailing Championship. The event is sailed in Sonars, and practice will start on Wednesday, October 20, with racing Thursday through Sunday. Nine…Read More After much anticipation during the light wind postponement on shore, Daniela Moroz (Lafayette, Calif.) took the win in her final race, securing her fifth Women’s Formula Kite World Champion title. Under the new scoring system that will be utilized in the kite’s Paris 2024 debut, Moroz only needed one more race win on the final day of racing to bring home the gold. Posted in: US Sailing News, Championships News by Colin Rupp on October 11, 2021 [caption id="attachment_32293" align="alignright" width="640"] Photo: Santiago Guerrero[/caption] ARAPAHOE, N.C. (October 11, 2021) — While there was plenty of entertainment to be had during the social events and on-land activities at the 2021 U.S. Youth Sailing Championships, the real fun of the weekend happened on the waters of the Neuse River. There, more than 150 athletes,…Read More Posted in: US Sailing News, Championships News by Colin Rupp on October 10, 2021 ARAPAHOE, N.C. (October 10, 2021) —With two of three full days of racing under their belts, the 156 young sailors competing at the U.S. Youth Sailing Championship are making their positions known within their respective fleets. Hosted at YMCA Camp Sea Gull and Camp Seafarer, the regatta saw its second day of strong breeze and…Read More