The U.S. Junior Women’s Doublehanded Championship is an open event open that includes two days of clinic and three days of championship racing in two fleets: the Club 420 and the 29er. No private coaching is allowed, instead US Sailing Level 3 Certified coaches are provided to lead world-class training and coach all competitors to enhance the experience, sailing skills, and competitive sportsmanship of the group. This unique, all girls event provides junior sailors with a chance to build their skills in an all female environment and foster friendships for a lifetime!

US Sailing has made an important addition to the racing at the 2019 U.S. Junior Women’s Doublehanded Championship for the Ida Lewis Trophy, host... 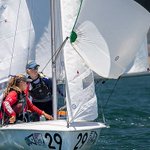 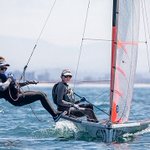 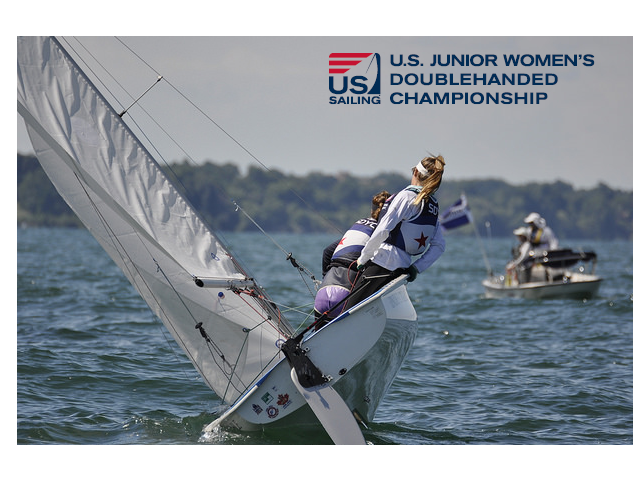 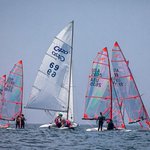 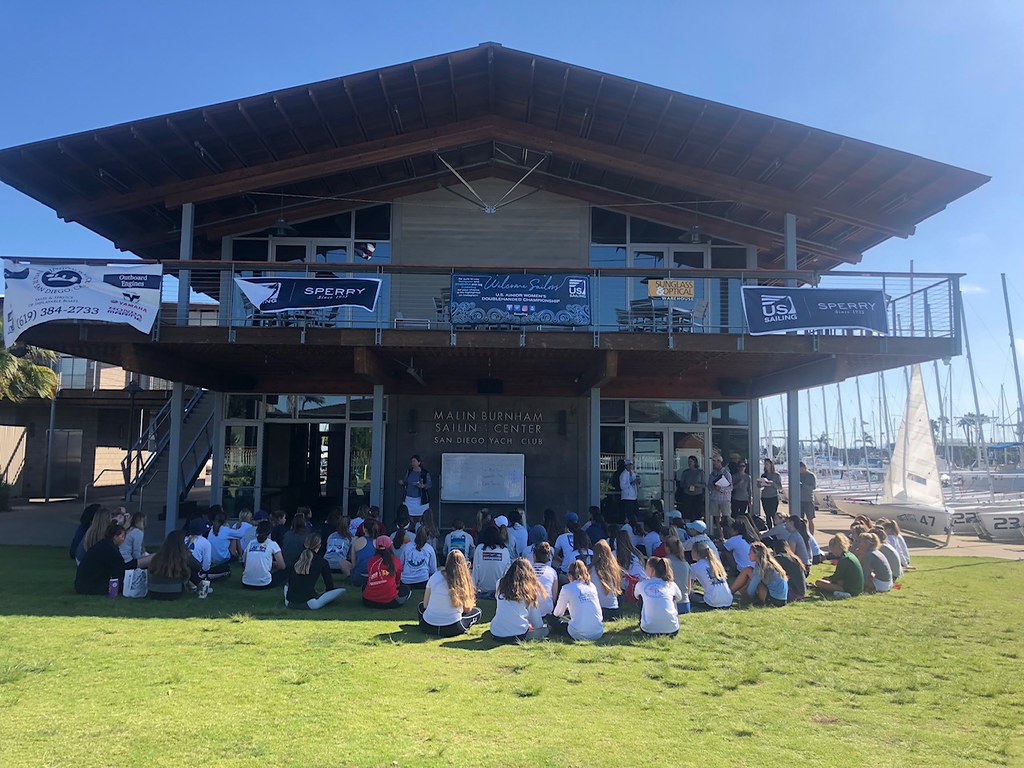